Each member of our staff is committed to providing children with a voice in divorce, custody and other conflicts. Their combined knowledge, experience and dedication has helped hundreds of children. 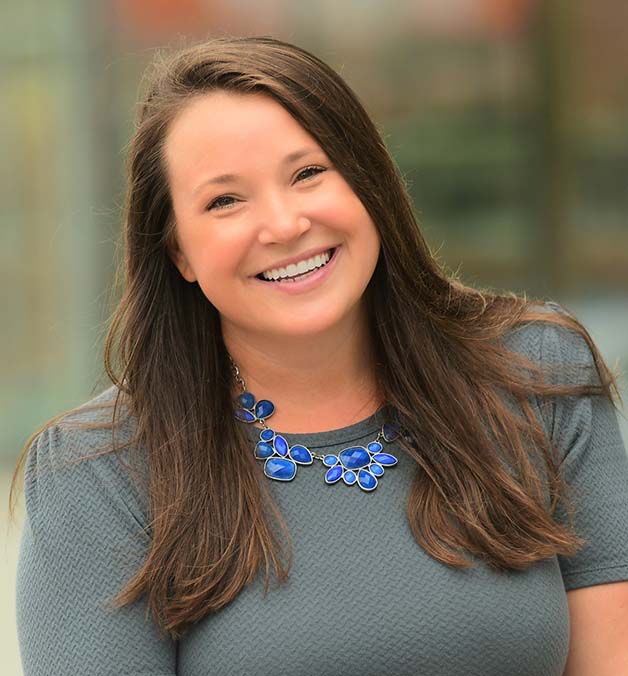 Nicole earned her Bachelor’s Degrees in Psychology from Loras College and Elementary Education from Mount Mercy University, as well as a Master’s Degree in Marriage and Family Therapy from Mount Mercy University. Throughout her career, Nicole has dedicated her time and attention to supporting and advocating for children. Nicole taught in the Cedar Rapids community for seven years, and later provided school-based therapy services for three years prior to joining the Kids First team. In her role as a Youth Peace Project Facilitator with Kids First, Nicole works to help resolve conflicts between students at the elementary school level.

In her free time, Nicole enjoys spending time with her husband and twin boys swimming, skiing, boating, biking, and traveling. 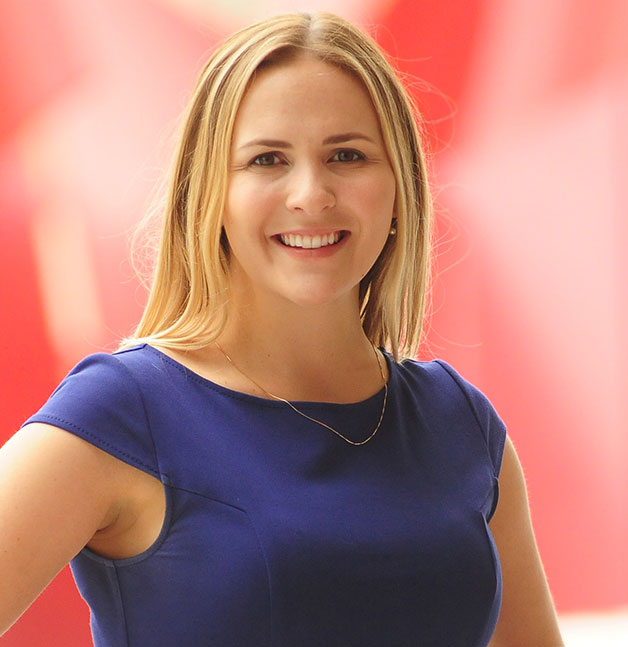 Elizabeth received her bachelor’s degree in Political Science with Honors and Highest Distinction from the University of Iowa in 2011. She earned her Juris Doctor from the University of Iowa College of Law in 2014. She is a member of the Linn County Bar Association and the Iowa State Bar Association Family Law Section. During law school, Elizabeth clerked for the Cook County Public Guardian in the Juvenile Division in Chicago, Illinois. She represented abused and neglected children under a student practice license.

In her free time, Elizabeth loves training for triathlons, painting, and spending time with her five nieces and nephews. 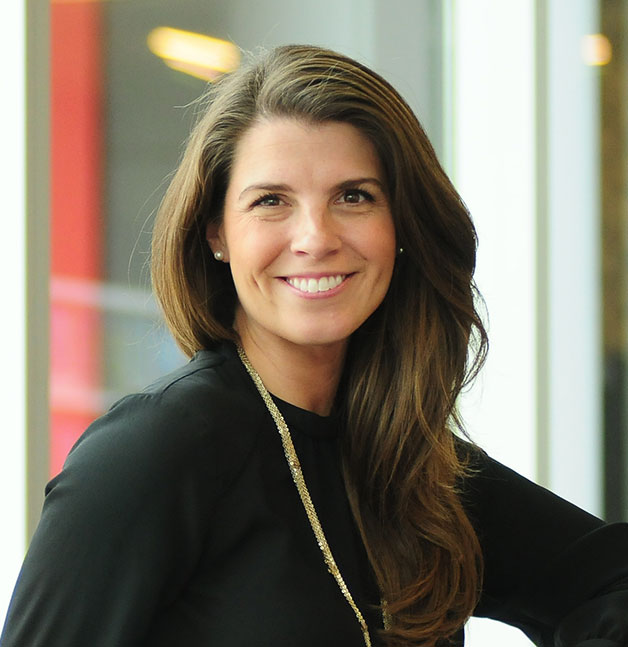 Laura has been working at Kids First since 2007 when she was hired as the first staff attorney. Laura has advocated for hundreds of children in high-conflict family law disputes. In addition to her work representing children, Laura designed and created the Kids First Workshops for Children of Divorce. To date, the workshops have helped over 2,500 children in Linn County understand and cope with their parents’ divorce.

When not at Kids First, Laura enjoys time with her family, cooking and reading. 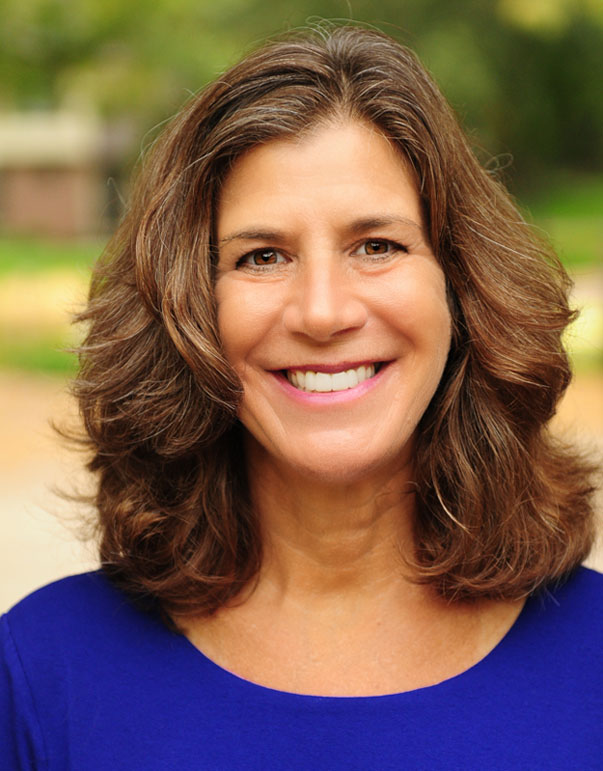 After graduating from Kansas State University in 1987, Judy worked as a newspaper reporter at the Hawk Eye in Burlington, Iowa. She then attended the University of Iowa College of Law where she graduated with distinction in 1992. While raising a family with her husband, Gordon Parker, Judy represented children and adults for twenty years as a family and juvenile law attorney. During this time, she also served on the Kids First Board of Directors from 2006-2009 and was elected to and served on the Cedar Rapids Community School Board from 2006-2009. Immediately prior to joining Kids First, Judy worked for three years as a civil rights investigator for the Cedar Rapids Civil Rights Commission.

In her free time, Judy enjoys running, biking, reading, baking, and giggling with friends and family. 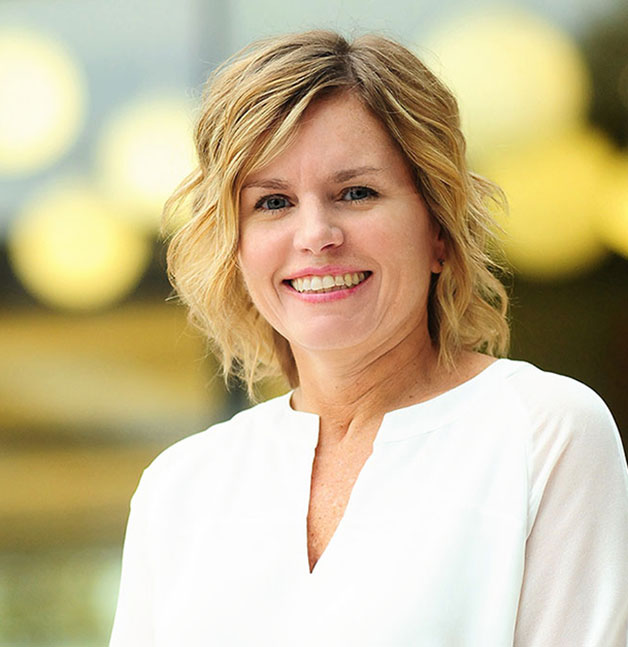 Jennifer graduated from Iowa State University with a bachelor’s degree in English and earned her Juris Doctor from the University of Iowa College of Law in 1997. She worked as an attorney with Iowa Legal Aid in Des Moines and Iowa City for several years on a project serving the homeless and mentally ill. For the next 10 years Jennifer worked from home as a full-time parent until she joined Kids First as a mediator. Currently she serves as the workshop coordinator for the Kids First Divorce Workshops.

When not at work, Jennifer enjoys time with her family, cooking and baking, and cheering for her boys at sporting events. 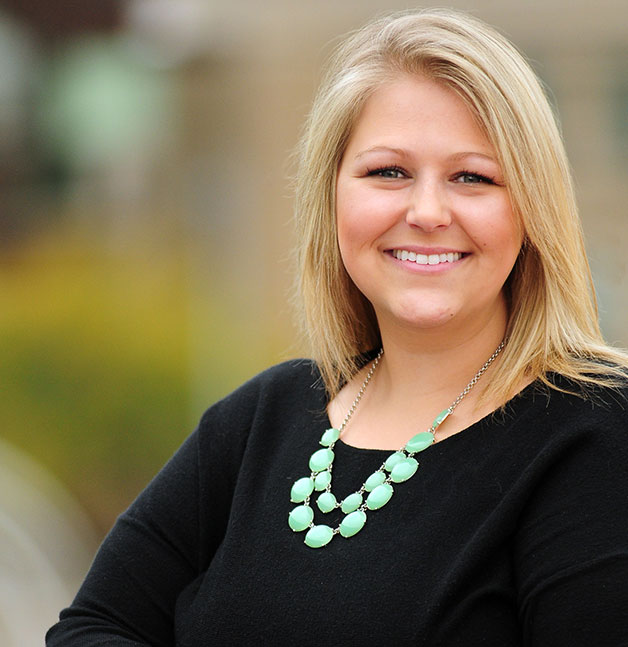 Laura joined the Kids First team in 2015 as a mediator. She is a Licensed Independent Social Worker (LISW). Laura earned a Bachelor’s Degree in Social Work from Mount Mercy University and a Master’s Degree in Social Work from St. Ambrose University. Prior to Kids First, Laura worked as a mental health therapist in the addiction field. In addition to her role as a mediator, Laura serves on the Community Accountability Board and the Client Services Advisory Committee for the Department of Correctional Services.

In her free time, Laura enjoys spending time with her family, relaxing with a good book or movie, and cheering on the Iowa Hawkeyes and Denver Broncos. 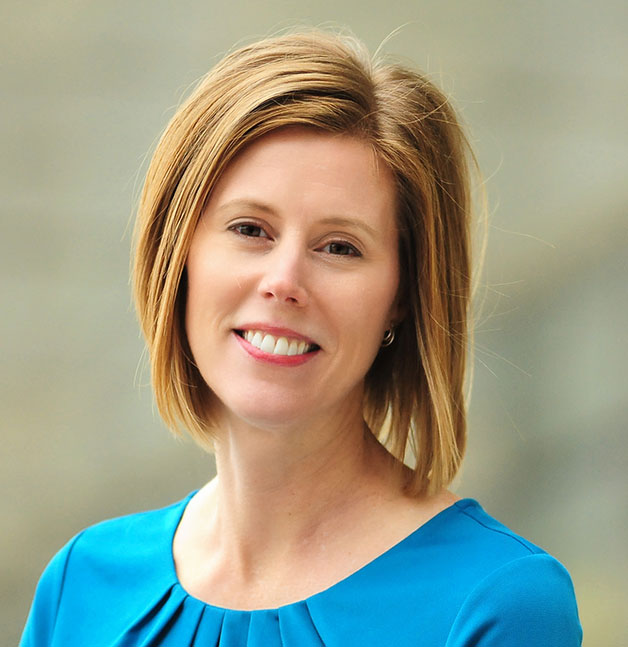 Kandy graduated from Iowa State University with a degree in English Education, and after two years of teaching she decided she would enjoy helping kids outside of a classroom setting even better. Kandy has been with Kids First since 2007, helping behind the scenes and making everything run smoothly. She is a 2014 recipient of the Minnie Rubek Award from the Greater Cedar Rapids Community Foundation.

Outside of work Kandy enjoys doing hands-on projects, cooking, reading, co-leading a 4-H club, and being active outdoors with family and friends. 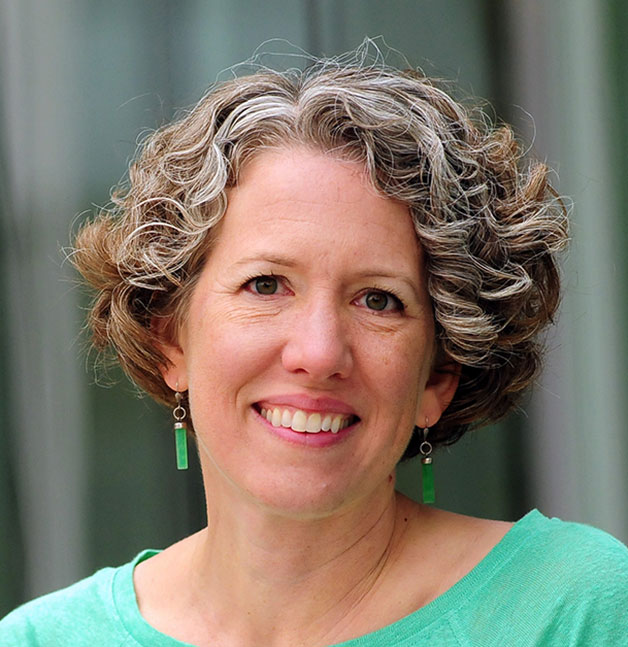 Jenny is the executive director and founder of Kids First Law Center. Jenny has been practicing in the area of family law since she received her law degree with High Distinction from the University of Iowa College of Law in 1998. Jenny previously worked as an attorney at Bread for the City in Washington, DC and at Iowa Legal Aid in Cedar Rapids. In 2005, she opened Kids First to help make children’s voices heard.

In her free time, Jenny loves hiking and camping in the mountains, playing the piano, and swimming.

Negebe brings with her over 30 years of experience teaching children in the Cedar Rapids area. She earned her master’s degree from Graceland University and her bachelor’s degree from the University of Northern Iowa.

Outside of work, Negebe enjoys her 3 children, reading, and relaxing with friends.

Born and raised in Cedar Rapids, Sarah has a strong connection to the community. After graduating from the University of Iowa’s Adler School of Journalism & Mass Communication, she returned to her hometown to begin a career in community organizing. Sarah’s cultivated strong relationships, advanced mission-driven initiatives and is dedicated to helping create opportunity and improve lives in the corridor. She is humbled and grateful Kids First supports schools she attended growing up in Cedar Rapids.

In her free time, Sarah loves hosting her friends and family, checking out small businesses around the corridor and chasing around her charming English Bulldog Charlie. Sarah also serves on the Associate Board at Tanager Place. 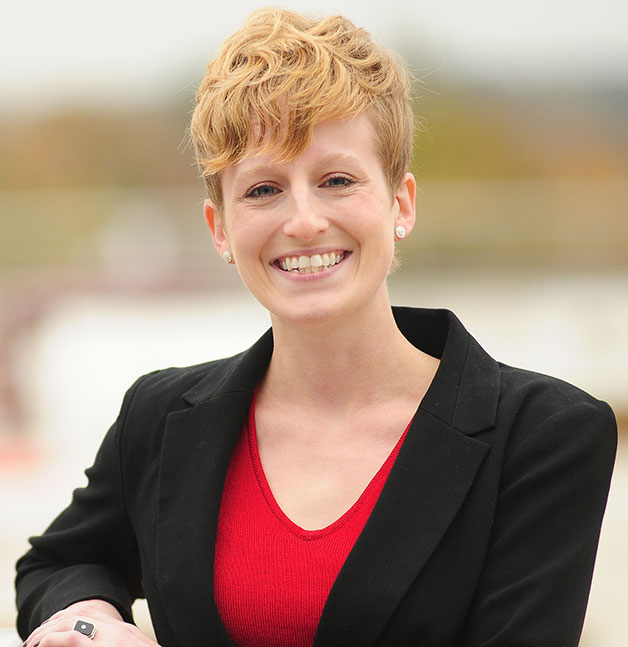 Kendra received her bachelor’s degree in Political Science and Spanish with Honors from Central College in 2012. She earned her law degree from the University of Nebraska College of Law in 2016.

Kendra is a member of the Iowa State Bar Association, the Linn County Bar Association, and the Linn County Bar Family Law Committee. Prior to law school, Kendra served a year in AmeriCorps and helped provide underrepresented students with access to higher education. During law school, Kendra participated in the Immigration Clinic where she represented families in both immigration and county court.

In her free time, Kendra loves spending time with her family, running with her dog, and visiting antique stores.